To become truly sustainable, economies and governments need to take account of the value of nature, in all its complexity. Natural capital accounts are a vital step towards this goal, but how will those accounts be designed, managed, and integrated into policy? A Natural capital committee can help catalyse action by providing independent advice and oversight - especially when governments are reluctant to act.

For the 20 countries surveyed so far, this area of green economy had the joint weakest policy ambition overall. Over two thirds of these countries had no independent expert body or plans to create one - including countries extremely rich in natural capital, such as China and Brazil. The concept of natural capital accounting has only emerged relatively recently, and countries who are still in the planning phase of capitals accounting are unlikely to have already established strong institutions on natural capital. However, as indicated by the lowest scores, the number of countries lacking independent advisory structures on biodiversity and nature more broadly is concerning.

Only three countries had meaningful policies in this area - namely Costa Rica, Sweden, and the United Kingdom. Botswana, like Costa Rica, has developed some governance structures through involvement with the World Bank WAVES Partnership, and will need domestic champions to be successful in the longer term. Sweden’s approach relies on its quasi-autonomous government agencies, itself an unusual institutional setup. The United Kingdom’s Natural Capital Commission provides the gold standard for this kind of policy, with a designated independent body working on natural capital and empowered to make policy recommendations directly to the UK Treasury.

Informed advice on how policies will impact the natural environment is often missing from government decision-making. Vital natural “capitals” – such as stocks of drinking water, or healthy soils – or intangible processes and services such as pollination are thus often ignored or marginalised. An independent advisory committee is key to filling this gap and ensuring a smarter transition to a green economic model, and accountability of government to protect nature.

The strongest policy approaches establish an official, authoritative, and fully independent body, with expertise on natural capital and a clear mandate to guide government budget and policy decisions. Less comprehensive approaches will not prioritise independence from government, have a weaker oversight role, or will not provide for mandatory policy reviews.

Create an independent body to provide expert advice to government on natural capital and with a mandate to advise on the impact of budgets, planning and infrastructure decisions on nature. 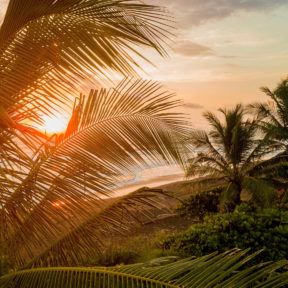 In partnership with the World Bank’s Wealth Accounting and the Valuation of Ecosystem Services (WAVES) project, Costa Rica has developed forests, water, and energy accounts, which have already informed the National Development Plan 2015–18. This process has been managed by a cross-government commission, composed of the Banco Central de Costa Rica (BCCR) and the ministries of Finance (MdH), Environment (MINAE), National Planning (MIDEPLAN), and Statistics (INEC). While not a fully independent body, the commission draws on external expertise provided by the World Bank and has a strong mandate to inform government. 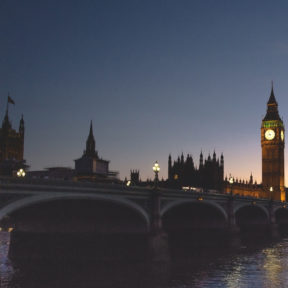 The UK’s Natural Capital Committee (NCC) was launched in 2012, with a mandate to mainstream natural capital accounts and provide the government with independent advice on sustainable use of natural capital, and has since seen its term renewed to 2020. Formed of a panel of 7 academic experts, the committee has provided six annual reports on UK natural capital and was closely involved in the development of the 25 Year Environment Plan (25YEP).